We had an incredible day on last 20th of June in Clisson, we played the Off By Leclerc Clisson in the morning around 10 to try to wake up all those beautiful people that were going to the supermarket to stock up some ... foods and drinks!
The Off is a true festival inside the festival, and its organization is just awesome, the structure is cool also (this is the first time we played into a truck, that was amazing!)

Around 5pm we played a second gig, we covered a few Metallica and Megadeth songs, with Manard, the drummer of the so called band Ultra Vomit, actually the best band in the universe!
Basically, we want to thank Alexandre from M&O Music, because without him, everything would not have been possible, as the organization of the Off! Thank you guyz!

See you next year Clisson, and, well who know, maybe on the mainstage \m/ 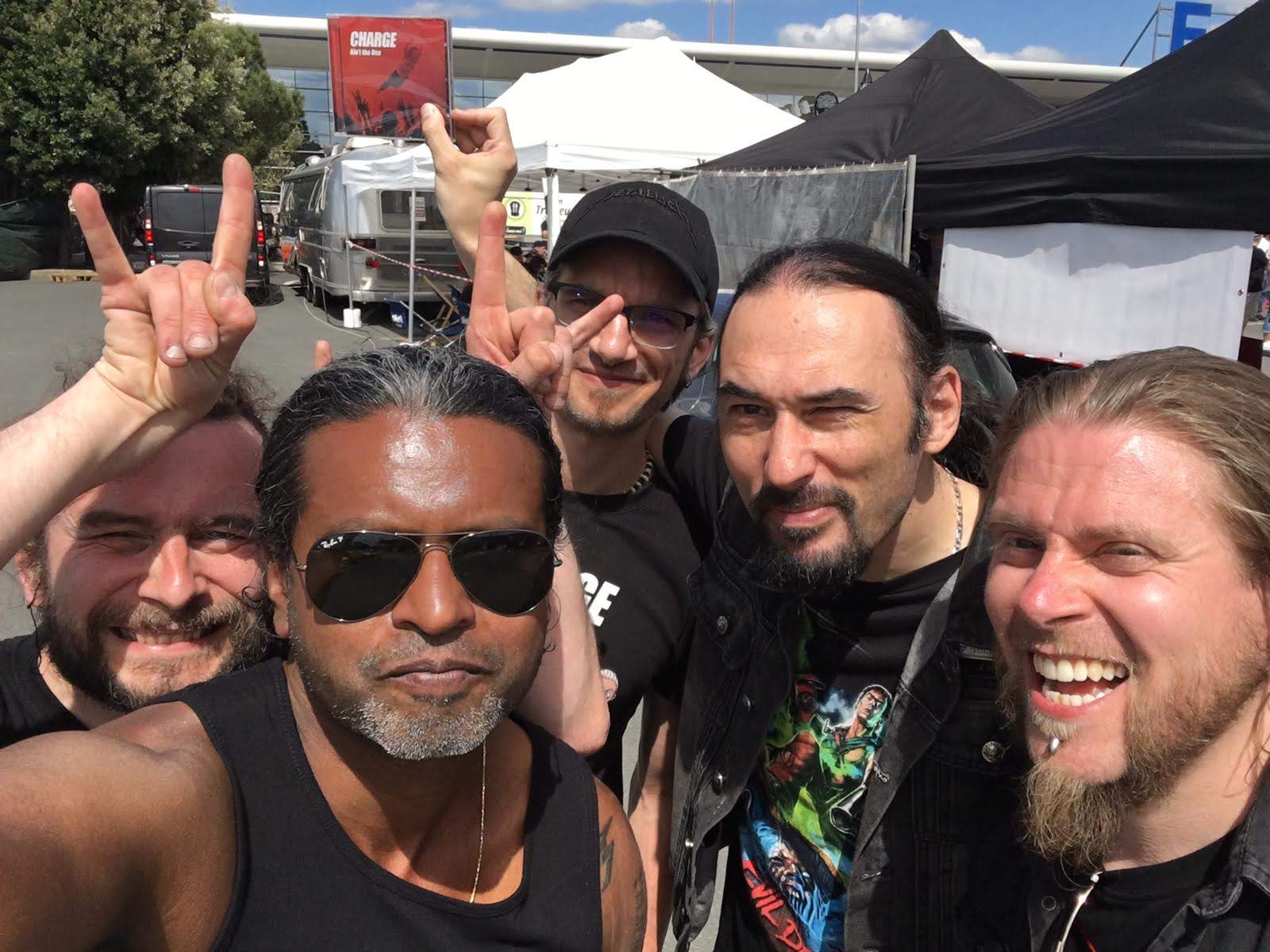 Read more about Ain't The One