Ain't The One, M&O Music 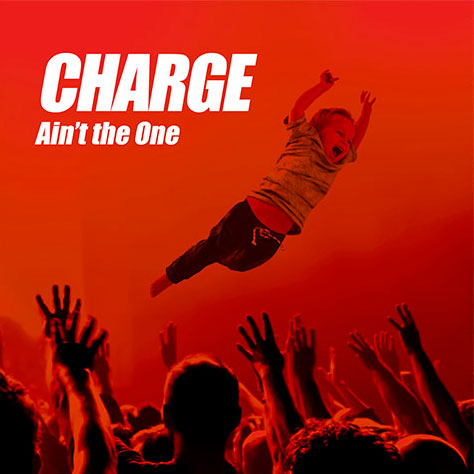 Buy Ain't The One

Listen to Ain't The One For free!

CHARGE at Boule Noire on July the 1st!

Read more about Ain't The One